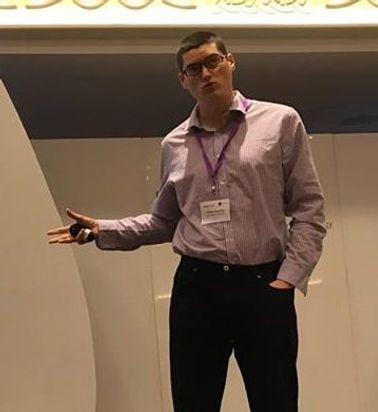 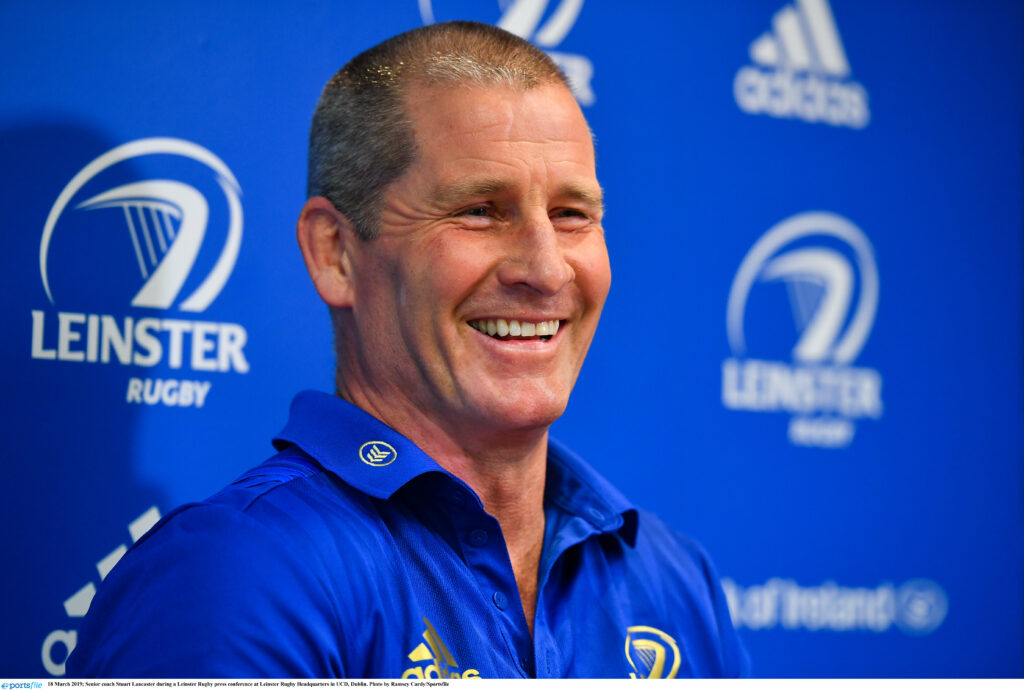 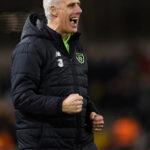 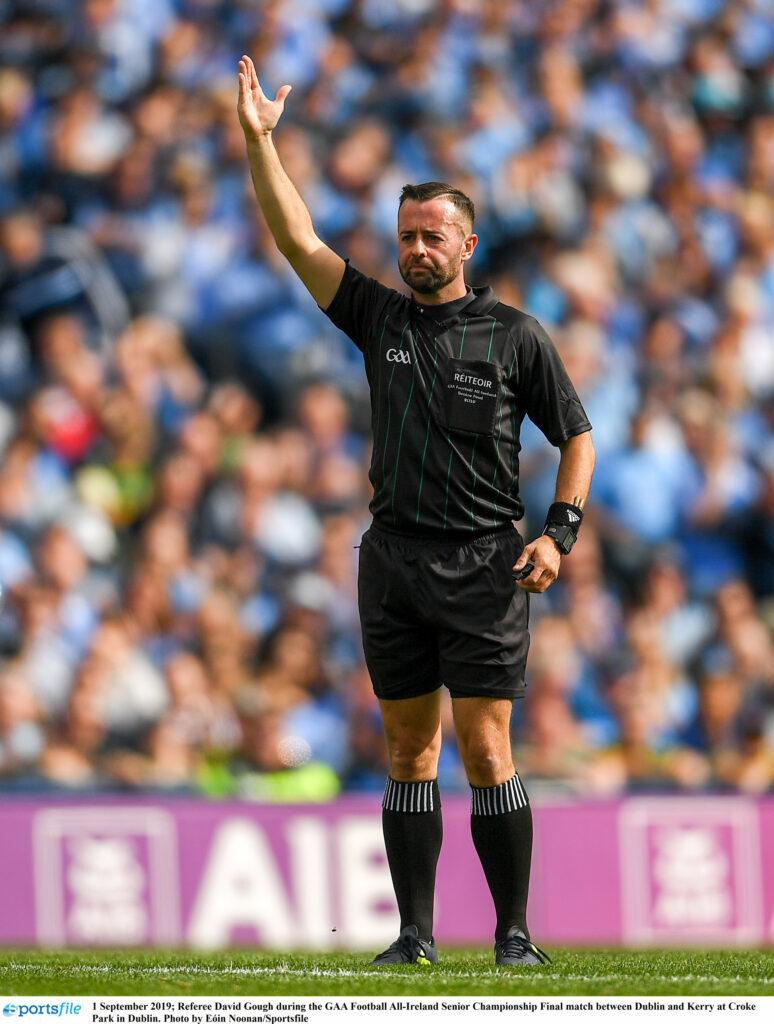 A User’s Guide to ‘Journaling to Be the Best You Can Be in Sport.’

‘Mindset for Learning’ by Paudie Butler

Paudie Butler is a renowned coach and coach developer. In his youth, he represented Tipperary in both senior hurling and football. He is a former National Director of Hurling and is revered by many for his lifelong service to the game of hurling and to coaching in Ireland. He has travelled the country spreading his […]

George O’Connor is a retired Wexford hurler. After seventeen years playing senior hurling he won his first All-Ireland Hurling medal in 1996 at 37 years old. It was his last game for Wexford and his second last game of hurling ever. He played one more game for his club and left it at that. He had […]